Thank you! Your submission has been received!
Oops! Something went wrong while submitting the form.

Deep is a Lead Product Designer at Unqork, working on platform extensibility efforts and frameworks.

He was previously a product design manager and lead at MongoDB (IPO in 2017), where he helped launch and grow MongoDB Stitch (now known as MongoDB Realm), build the Growth function, scale Education, and scale the overall design team from 7 to 34 designers and researchers.

Prior to MongoDB, he was the first designer at COTA, and designed and helped build products at Livestream (later acquired by Vimeo), Saavn (later Acquired by Jio), and Behalf.

He enjoys working with teams that use design and technology to revolutionize industries, particularly in complex spaces.

He volunteers with Sakhi for South Asian Women and Out of Office Hours.

He is based in Brooklyn, NY. 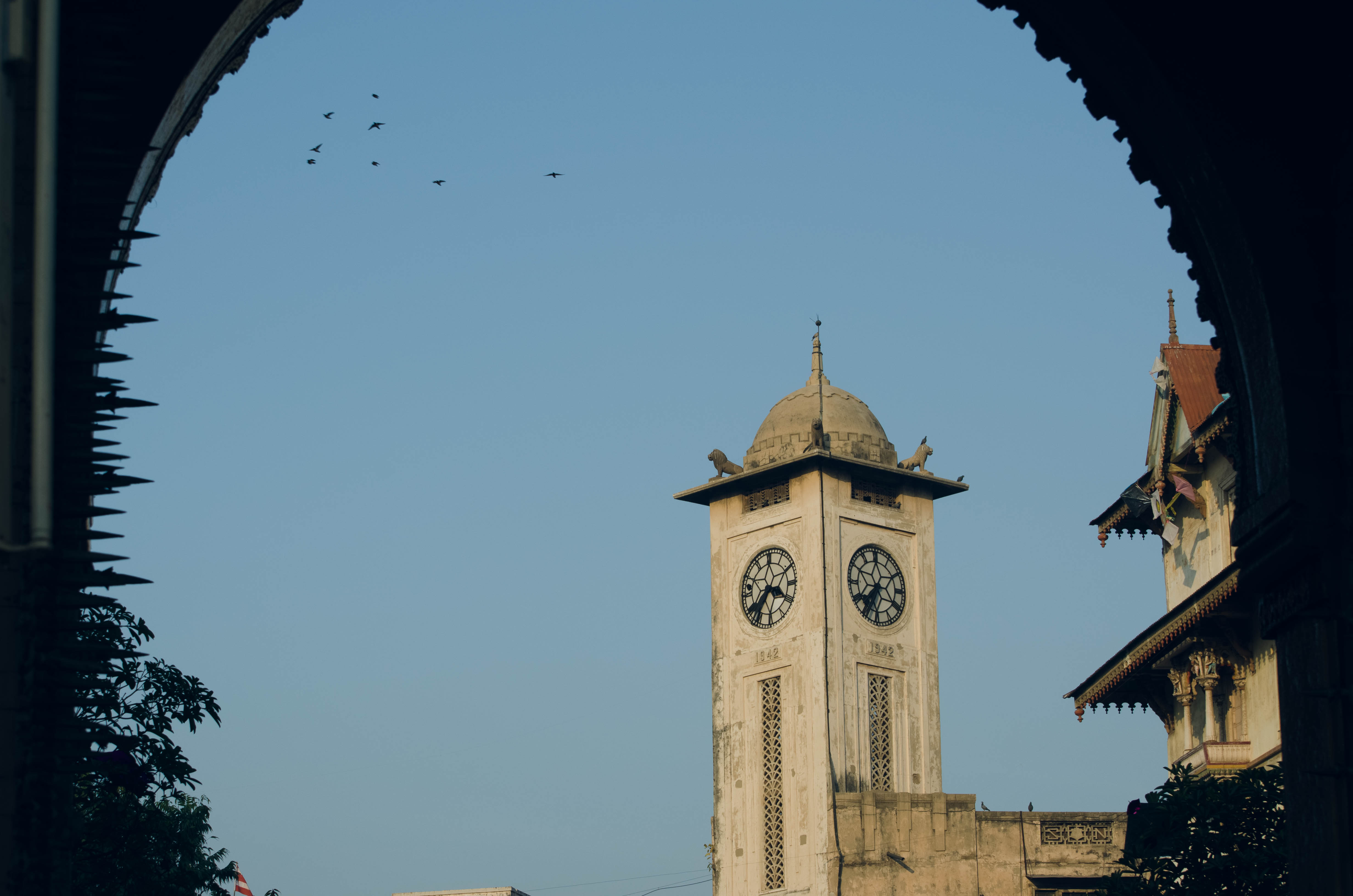 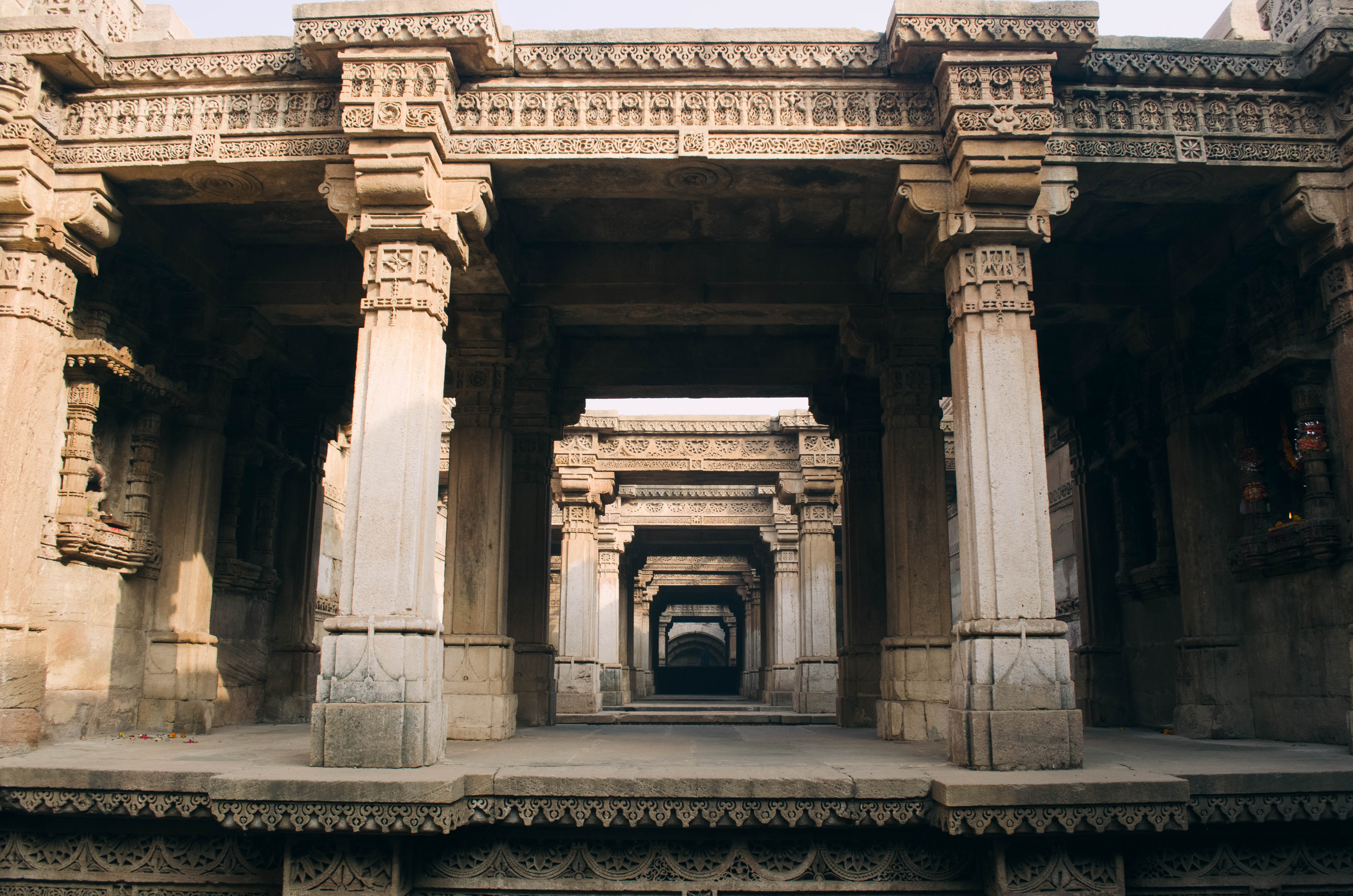 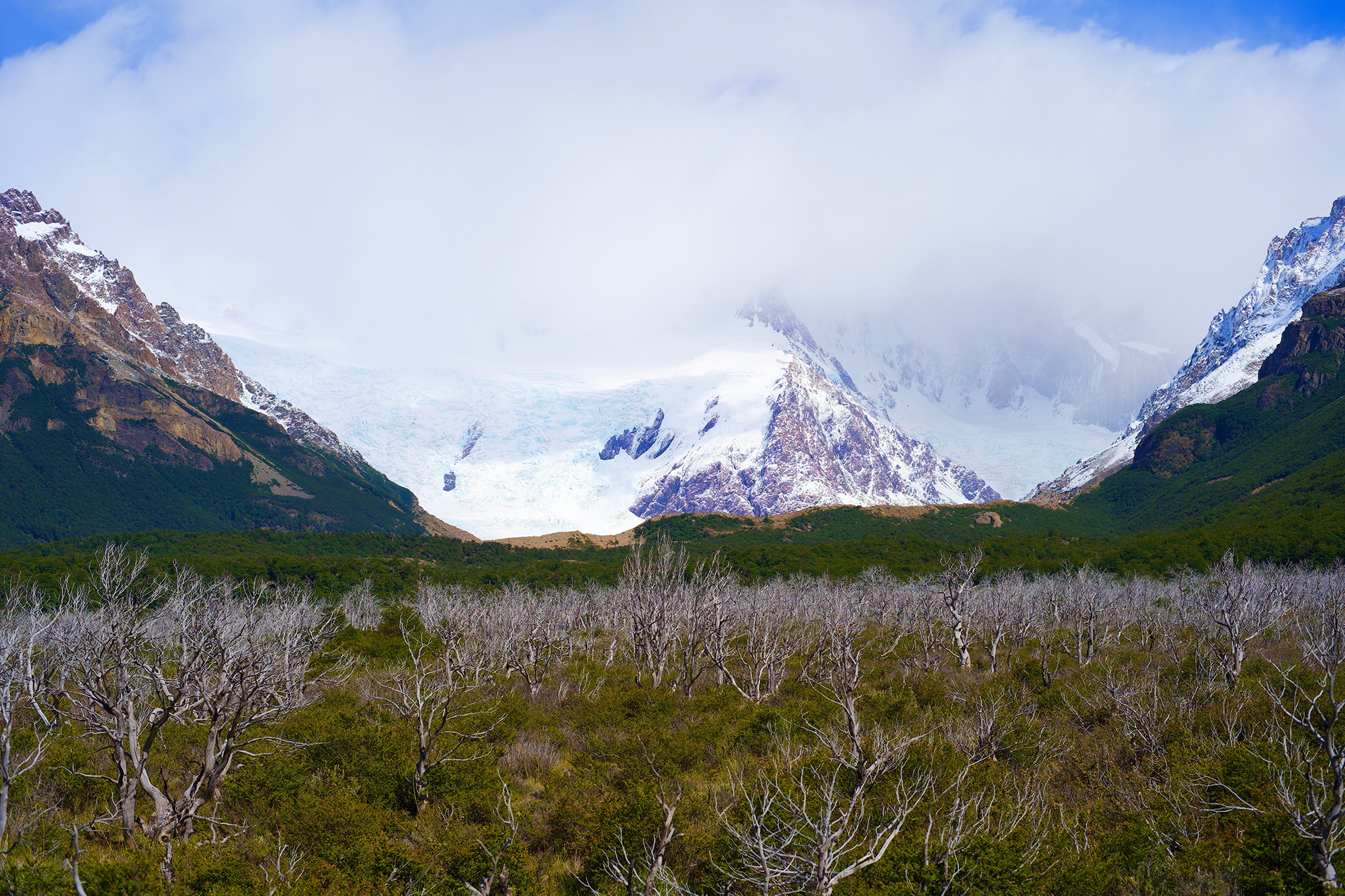